To forecast or not to forecast 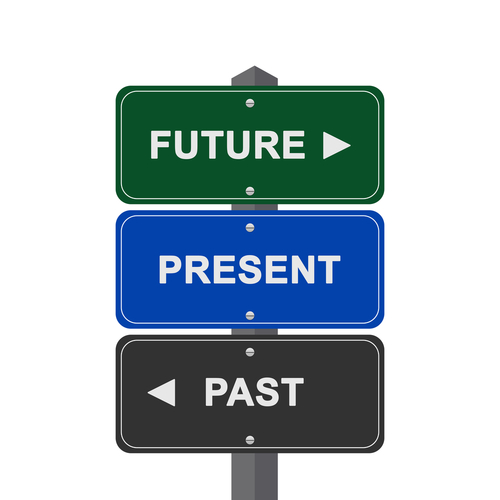 You are here: Home / Blog / BI/CPM / To forecast or not to forecast

This question was asked in a recent (Feb. 29, 2009) The Economist editorial/article about the role of today’s Corporate Planning. In good economic times, divining the future is difficult; during the current econmist chaos, it is near impossible. Or so many firms believe; many large companies, including Unilever, Costco and Union Pacific among others, have refused to give earnings guidance for 2009; in, others like Intel, Apple take it one quarter at a time. So why do it at all?

The Economist points out that of all the times to gauge the future, now is the time., an opinion I share. Of course firms need to plan internally in order to project their cost structures and cash flow requirements to sustain profitability, allocate scarce resources and maintain a viable business. Although these firms continue to plan internally, their concern (fear?) is that issuing a forecast in the current climate subjects their stock price to serious risk of missing the estimate, with the inevitable market punishment (Wall Street having suffered the same fate themselves!). Nor can the company abrogate their corporate responsibility of advising shareholders to those same analysts, as a CEO once remarked to me, “and let them earn their money.”

Rather than prepare a single number, management would do well by preparing a reasonable, financial range incorporating a range of projected risky outcomes. Failure to provide such estimates may be viewed as a signal to shareholders that the firm needs additional scrutiny or worse, that management is afraid of being held accountable for failing to meet its goals. The need for greater transparency especially in these times, would be something devoutly to be desired.