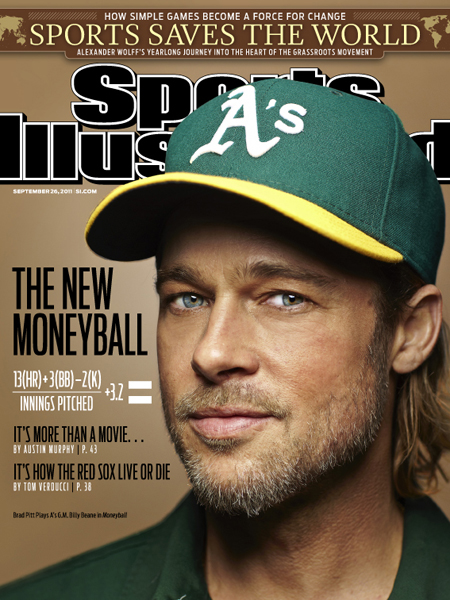 I’ve always had a soft spot for baseball; although handed down from generation to generation, the game now is very different from the one I grew up with. However its pace, strategies and unique focus on statistics or saber-metrics has long been an attraction to many people.

As a boy growing up in Queens, New York, I used to play baseball board games regularly such as Big League Manager and Strat-O-Matic, anxiously awaiting each new season’s player cards and manually recording all player and league statistics in a Composition notebook. While playing the games were quite enjoyable, calculating performance statistics without benefit of a calculator (slide rules weren’t accurate enough) was quite painful. Although it seems rather comical now, one of the earliest self directed projects in NYU Engineering’s programming class was to develop a Fortran program to calculate and print batting and earned run averages (ERA) on a Univac 1108, at the time an $8,000,000 mainframe computer, saving considerable time and effort.

Thus, it seemed only natural that a couple years later, I developed a baseball computer simulation game (complete with over 2000 punch cards) using historical player statistics from the newly published first edition “Baseball Encyclopedia” to incorporate individual pitcher/batter player performance over a 154/162 game season (in an all-star league simulation, Babe Ruth hit 60 home runs). While not the first to develop a computer baseball simulation game (the Baseball Hall of Fame recognized Gary Cokins, a fellow Performance Management consultant, had developed the earliest known computer baseball game in 1971), the project enabled me to garner my first job with Martin Marietta’s Operations Research department.

Baseball statistics, it seems has given birth to many a career in performance management. Nate Silver, of the New York Times political blog, FiveThirtyEight and author of The Signal and the Noise about the job of prediction, got his start developing a computer system called PECOTA (Player Empirical Comparison and Optimization Test Algorithm) using saber-metrics back in 2002-2003 to predict future major league player performance (also serving as the backbone to a fantasy baseball league) with some interesting successes.

Michael Lewis’ 2003 book “Moneyball” about Billy Beane (played in the 2011 movie by Brad Pitt), general manager of the 2002 Oakland Athletics is a story ostensibly about the introduction of saber-metrics use in player selection and the management of baseball franchises. Peter Brand, the Yale intern that brings saber-metrics to the Billy Beane and the A’s, is adeptly played by Jonah Hill. Although the character is believed to represent Paul DePodesta, currently VP-Player development for the New York Mets and ex- LA Dodger GM, I can understand why I might not want my name associated with Jonah Hill, no offense vs. Brad Pitt.

Mr Brand’s character is a disciple from the Church of Big Data, whose increasing members believe that through the collection and analysis of vast amounts of baseball data, one could materially benefit the behavior and future outcome of people, businesses or organizations, especially those that had been dependent on more qualitative terms in the past. Saber-metrics (and its application) is a prime example of how Performance Management tools have grown more important over the years as more baseball teams (and now more sports) now employ some form of player performance/analysis in their organization. The Boston Red Sox 2004 World Series victory owes some credit (Theo Epstein is another disciple) to the application of saber-metrics to alter perceptions of player performance.

But while tools are important to create new models and understanding of how the world operates, equally important to the successful application of Performance Management is how Billy Beane was able to change the mindset of his management, coaches and players to incorporate the use of these statistics in their business affairs and work habits, at considerable risk to his career with the A’s. Effective people management, used in conjunction with “Big Data” tools and process management, combine to form a powerful strategy for effective execution for businesses and organizations.